My first boyfriend was 6 years older than me and everyone loved him.  My family thought he was good for me because he was stable and kind. My friends were jealous because where their boyfriends were immature kids, my boyfriend lived on his own with a stable job.  He was all of these things and more. He was stable, he was kind and he was mature. He would take me shopping and he loved nothing more than to buy me a new outfit. He had a second car that was a volkswagon bug and he patiently taught me how to drive a standard transmission.  Once I mastered it he encouraged me to keep the car so I could practice. We went to the movies, out to dinner, and to many shopping trips and I always came home with new gifts. For a long while I loved every minute of it and was content to let him control every aspect of the relationship.  I was young, I had never been in a serious relationship before and I didn’t know what I wanted.

At some point cracks began to appear in our perfect relationship.  I wanted to try smoking cigarettes and he was dead set against it, so I began to smoke when I was away from him.  He suspected it and one day even questioned a small piece of cigarette ash on the dashboard of his car. I denied it of course and gave a vague excuse of having had the windows down and assuming the ash must have blown in the window.  Little by little I began to assert my independence and he became unhappy with a girlfriend who suddenly seemed to have her own opinion. I began to behave like an obstinate child, going out with my friends and not answering his calls. The more I pulled away the nicer the gifts became and as I was nearing a birthday, he hinted strongly that I was going to get a very special present.  I assumed it was an engagement ring and I was terrified. 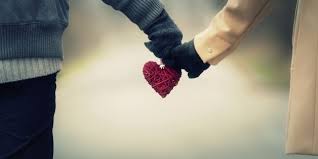 I broke up with him after I found myself flirting with another guy I worked with that I wasn’t interested in.  I was just as devastated as he was but somewhere deep inside I knew it was the right thing to do. However, it would be years before I learned the lessons of that relationship.  I had allowed someone to control me, although with kindness and gifts, it was control. Eventually I was wearing what he bought me, driving the car he loaned me and behaving the way he expected me to.  I was too young to know what direction my life was going in and my impulse to break away from his planned future was the right one for me.

Relationships that end always have lessons to teach us.  We can learn so much about ourselves if we take an honest survey of our behavior in the relationship and identify our role in what went wrong.  Did we go along with something we knew in our hearts was not sustainable? Did we assert ourselves too much and leave little room for the other to shine?  Was our kindness conditional, with rules of behavior attached to each gift? Did we dim our own personality so as to allow our partner to take up all of the space?  And most of all, were we deeply unhappy in the relationship but not confident enough to walk away?

Lessons are in every fight and argument.  What are you really pushing back against? What are they really saying with the silent treatment after each disagreement?  Taking stock of what went wrong and what role we played in it is the only way to grow.

Do you have that friend that keeps dating the same person?  They may be different shapes and sizes but inside they are the same person.  You watch your friend go down the same well worn path of unhappiness as similar dramas play out over and over.  Your friend comes to you shocked and surprised when he begins to have the same argument with this new partner as he has had a million times before.

I had a friend tell me once that he was going into therapy instead of beginning a new relationship because he realized that he was the common denominator in all of his breakups.

The simple fact is we can’t change what we aren’t aware of.  If we don’t know where things went wrong then we can be sure they will go wrong again.  Taking stock, learning the hard lessons and moving forward is the only way to really start fresh.  Some of these lessons may be hard to learn. We may begin to see our own destructive tendencies with intimate partners.  We may see how we attract a certain type of person over and over because it suits us to be needed in that way. Without a bright light of awareness shone on the relationship and most especially the part we played in it, we can’t begin to change things in a big way, to change ourselves in a big way.

A good friend once told me that marriage is hard and he was right.  Relationships are hard. I believe it is mostly because we have a mirror held up to ourselves everyday by the way we interact with our partner.  We get what we give. Many of us don’t want to look in the mirror and truly see how we are attracting the relationships we are having. It is much easier to blame the other person for behaving badly then to turn our gaze on ourselves.

What lessons can you learn from your relationship breakup? 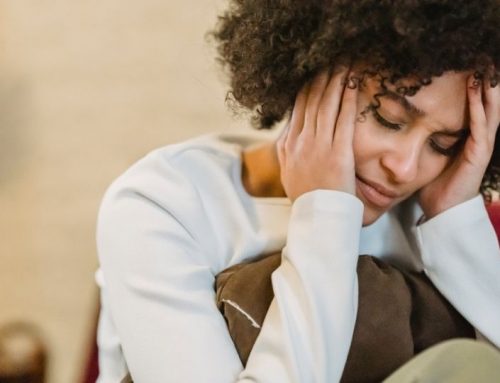 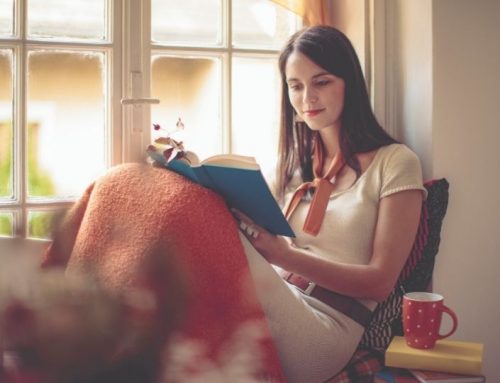 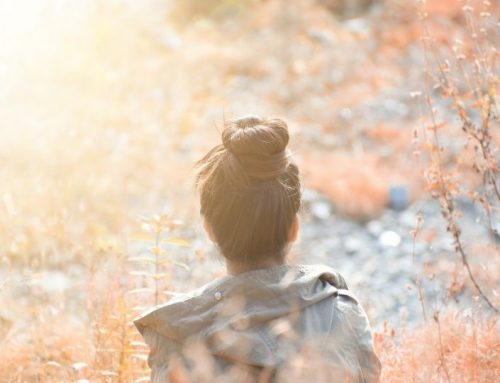